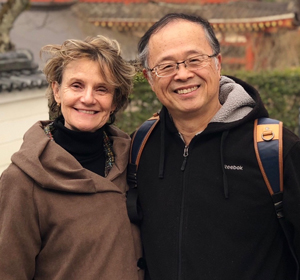 In 1993 Koji and Marcia moved to Japan after graduation from Covenant Seminary, bringing with them their daughters Hana (age 6) and Mae (age 3). Koji was ordained in the Presbyterian Church of Japan. Over the next 22 years he pastored the Nagakute Presbyterian Church in Nagoya, planted Amazing Grace Church in Gifu City, and aided the MTW Nagoya church planting team. While pastoring in Gifu City, Koji served the Gifu Prefectural Prison as the only Christian chaplain to 800 inmates. Meanwhile, Marcia was a teacher at Nagoya International School for ten years.

Koji and Marcia moved to downtown Osaka in April 2015. The Osaka-Kobe-Kyoto metropolitan area has 17 million people and is one of the least churched metropolitan centers in the world. In 2014, they attended a CitytoCity Asia Pacific church planter training, which was started by the ministry of Tim Keller's Redeemer Church. Afterward, Koji managed 10 translators, who made these materials accessible in Japanese. Marcia was part of Genesis Cafe, which was an English language outreach to young people in Osaka. They also led Bible studies in their apartment, and regularly preached in Japanese with English translation at a bi-lingual church they still attend.

Today, all of Koji's experiences as church planter, pastor, chaplain and translator have come full circle. In late 2019, Koji became CitytoCity Japan Director of Coaching. By the end of 2022, through the first 18-month training program in Japanese, six coaches will be added to the original four. These coaches will lead about 30 church planters in monthly gospel-infused conversations, which increases the likelihood of success for both pastor and church. Koji and Marcia continue their outreach Bible studies, now over the internet, which broadened them to include Tokyo, in eastern Honshu Island, to the western city of Hiroshima. They have three grandchildren: Eisuke (Ace), Eve and Kai.

All newsletters are archived in Adobe PDF format. 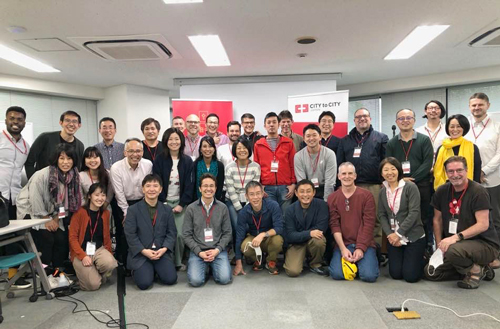 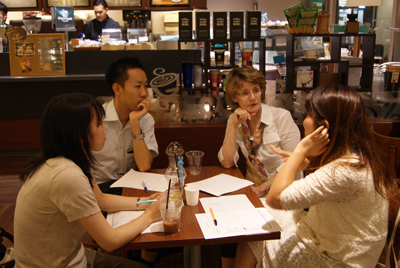 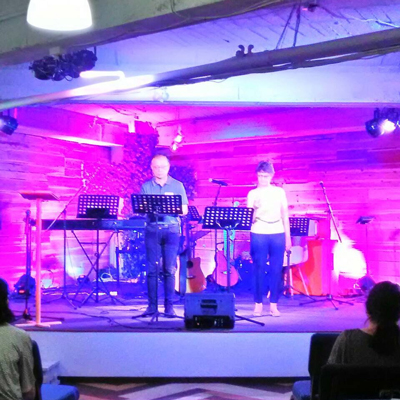 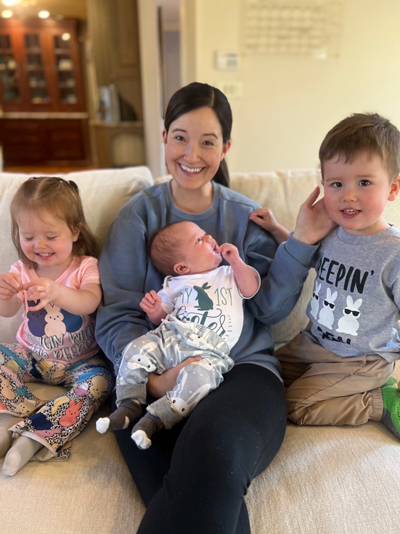