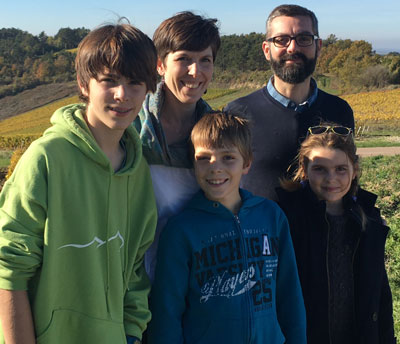 Nicolas graduated from Covenant Seminary in May 2002 with his Th.M. degree. He has also a PhD in Biblical Studies (New Testament) from the University of Gloucestershire, Cheltenham, UK.

Since September 2014, Nicolas pastors a Church in Compiégne, a town about an hour north of Paris. In addition to this ministry, he is associate professor of New Testament and Greek at the Faculté Libre de Théologie Évangélique of Vaux-sur-Seine (West of Paris), and he edits Les Cahiers de l'École Pastorale, a pastoral theology journal issued four times a year.

He is frequently called upon to preach and teach in various churches around France. He has written and edited several books in French and English.